A LITTLE BIT OF HISTORY

It was back in 2011 that I learnt about Movember. I was living in Australia, where this initiative was born, and since then, I have been a #MoSista. 2012 was a bit scary, as it seemed that the reasons for Movember would affect me from very close. It was also the year that I brought Movember with me to the Canary Islands, only to -in 2013- organize the first ever MoParty in Puerto de la Cruz, Tenerife - after attending my first Movember opening party in London. I created “MovembeRife” which in 2014 became “Movember Canarias”. A community was born in my region, people were getting involved and awareness was growing in my land. It was beautiful to see it expanding. In 2015, in Christchurch, New Zealand, I had the beautiful opportunity to enjoy being surrounded by an international community of MoBros who joined, growing their MOs. 2016, 2017, 2018, 2019, 2020, 2021… each and every year, Movember has come to be part of my life, so much that every first of November is for me the first of Movember.

Men's health. This organization has the wonderful goal of creating awareness on men's health, breaking myths like periodic check-ups being a thing exclusive to women; or men having to "suck it up", not talk and not cry, and instead, welcoming vulnerability as a sign of strength. It is an absolute need to pay more attention to our men's health.

Prostate and testicular cancer, mental health... they are a reality that many men and people around them have to live with. Movember's role, their job regarding these illnesses and suicide prevention ends up being crucial for many. For more information on this topic, please check the official Movember site.

Here are some links from Movember's official site in Australia (it is in 20 different countries. Feel free to pick your own!) for the following subjects: How can Movember help with men's mental health? What about suicide prevention? And about prostate cancer? Any info on testicular cancer?

HOW CAN WE HELP?

All these years I have been mainly focusing -although not exclusively- rather in creating awareness than in raising funds for this charity, basically because I think that I am much better at the first. I have attended events, organized some others like parties, sport events, photographic campaigns or promotional videos.

This year, I would love to try and get some good donations for the cause. They will go entirely and exclusively to care and promote men's health. I am a #mosista and this #movember I join the MO in a different way. Will you join me?

Click HERE to donate as part of my team on Movember's official site.

So many people gave me that weird look and asked me why, me, a woman, would go and talk to men about their need of getting check-ups, think about their own health, express themselves and vent. When you first believe, and then it gets you from close, when you lose some who has decided to take their own life... we must share. We need to help our men to open up, to communicate, to inform themselves, to lean on us - we need to inform ourselves and fight this fight - for us and for them. 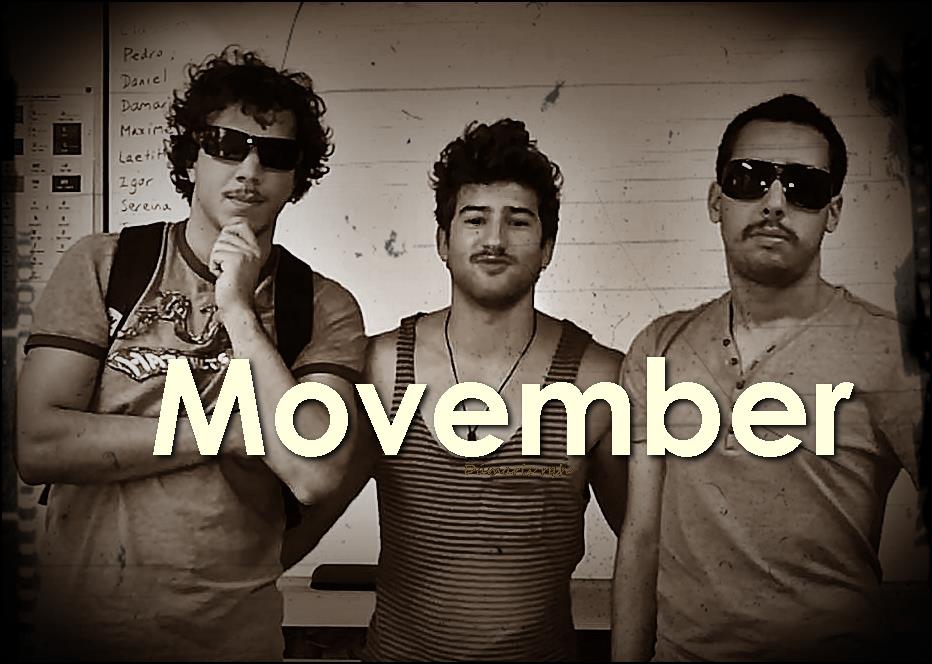 Some small historical representations of these past eleven years supporting Movember 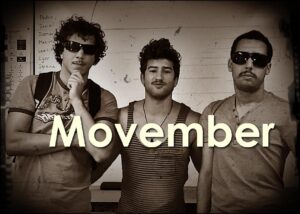 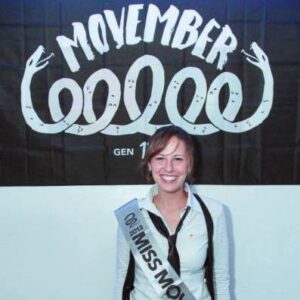 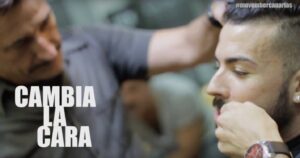 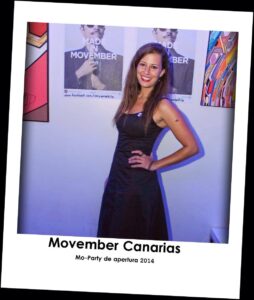 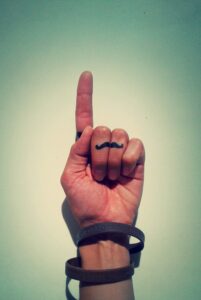 This is part of the regional team Movember. You can see much more in Movember Canarias on facebook, and following the hashtag #MovemberCanarias 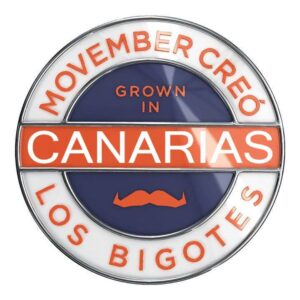 Canary Islands logo, designed by one of our dear MoBros, Josué Borges 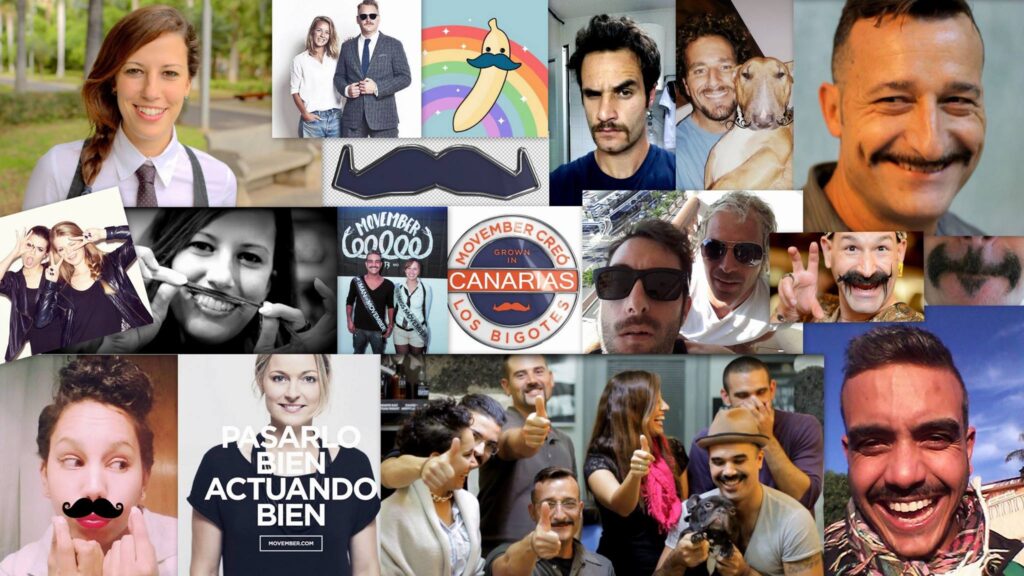 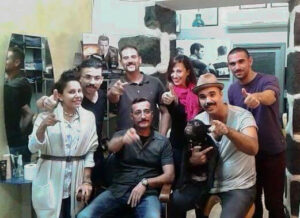 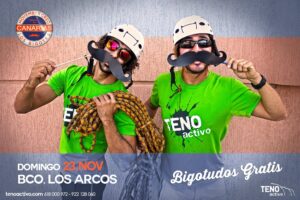 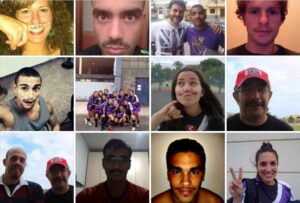 Do you have any questions and... may I help you?