When someone states “I love the night”, most people either reply with a strange look, thinking weirdo alert, or just asume that they are plain party people. In my case, it’s different.

Since I was a little girl, I have been passionate about the skies. Clouds make me play with their form and variable shape, imagining what they could become in the next minute – will they be an animal? A monster? Or just show-off their beauty as if God just took a paint-brush to play for a little while, coloring the skies for us? And at night… the Moon, stars and planets have always captured my sight, fixing my gaze in the skies above, and thinking I like the night.

To those who, like me, love photography of the night skies: get ready, take your tripod, your DSLR and lenses, some coating, and get to a spot with low photopollution, to capture this year’s meteor showers! 🙂

As you can see, three of the main meteor showers of this year have already taken place… but we still have some important ones to observe!

The night with higher activity means that even though the shower is visible during all of the stated period, visibility of quantity of meteors stands out on the higher activity night.

Likewise, the Moon phase will indicate the natural light pollution there will be. The more the Moon shines, the more light, the less visibility for stargazing. Therefore, the lower the percentage is, the better we will see the skies and constellations and meteors will be better captured with our lenses. This year, for example, Perseids will not be at their best, but Geminids will. 🙂

To observe the skies, I use the Google App Sky Map, a free Android App to easily find constellations, planets, the Milky Way, and much more, learning about our beautiful sky.

Do you like the night? 🙂 What else would you like to learn about the night sky and astrophotography?

*Check out this article on things to do in Tenerife, amongst them, stargazing 😉 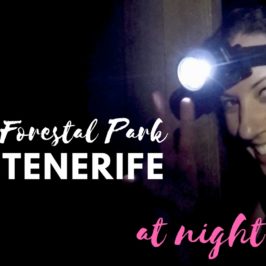 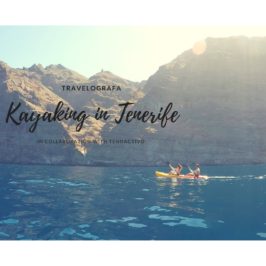 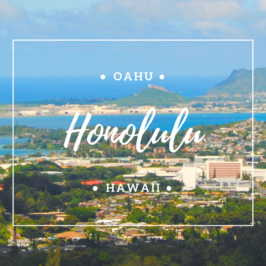 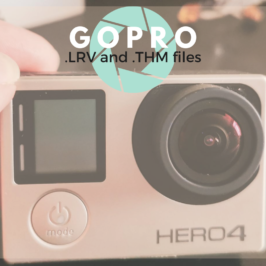 Has the following ever happened to you? You download your GoPro pictures and videos to... 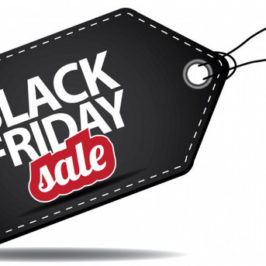 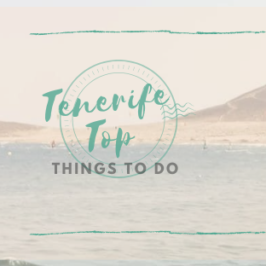